Companies are increasingly concerned about nature, biodiversity, and the protection of the environment. They want to address environmental challenges and want to set an example to their employees to change pattens to leave a better planet for future generations.

This awareness has led to a marked increase in the adoption of greener habits in companies, which also includes the way we travel to work. Green mobility alternatives are increasingly gaining momentum, and the bicycle has become one of the key players in this change.

Botanic wants to promote the use of alternative and sustainable ways of getting around among its tenants and to facilitate this, it has a fleet of electric bicycles, which incorporates an innovative technology recognized within the Horizon 2020 program as one of the best for combating pollution in the next 60 years in the EU. The surfaces of these bicycles, when exposed to the sun’s UV rays, destroy viruses and bacteria, as well as purifying the air.

This initiative has been made possible thanks to the collaboration with the Spanish company Ecobike, a manufacturer of electric bicycles that also advocates and promotes sustainable mobility.

Botanic also has a bicycle parking system, which allows bicycles to be left perfectly organized and loaded while the working day is in progress.

Botanic will thus encourage the use of bicycles for commuting, taking advantage of a demand that has been consolidated in recent years, and reducing the carbon footprint, while at the same time providing the highest level of wellbeing for its tenants. 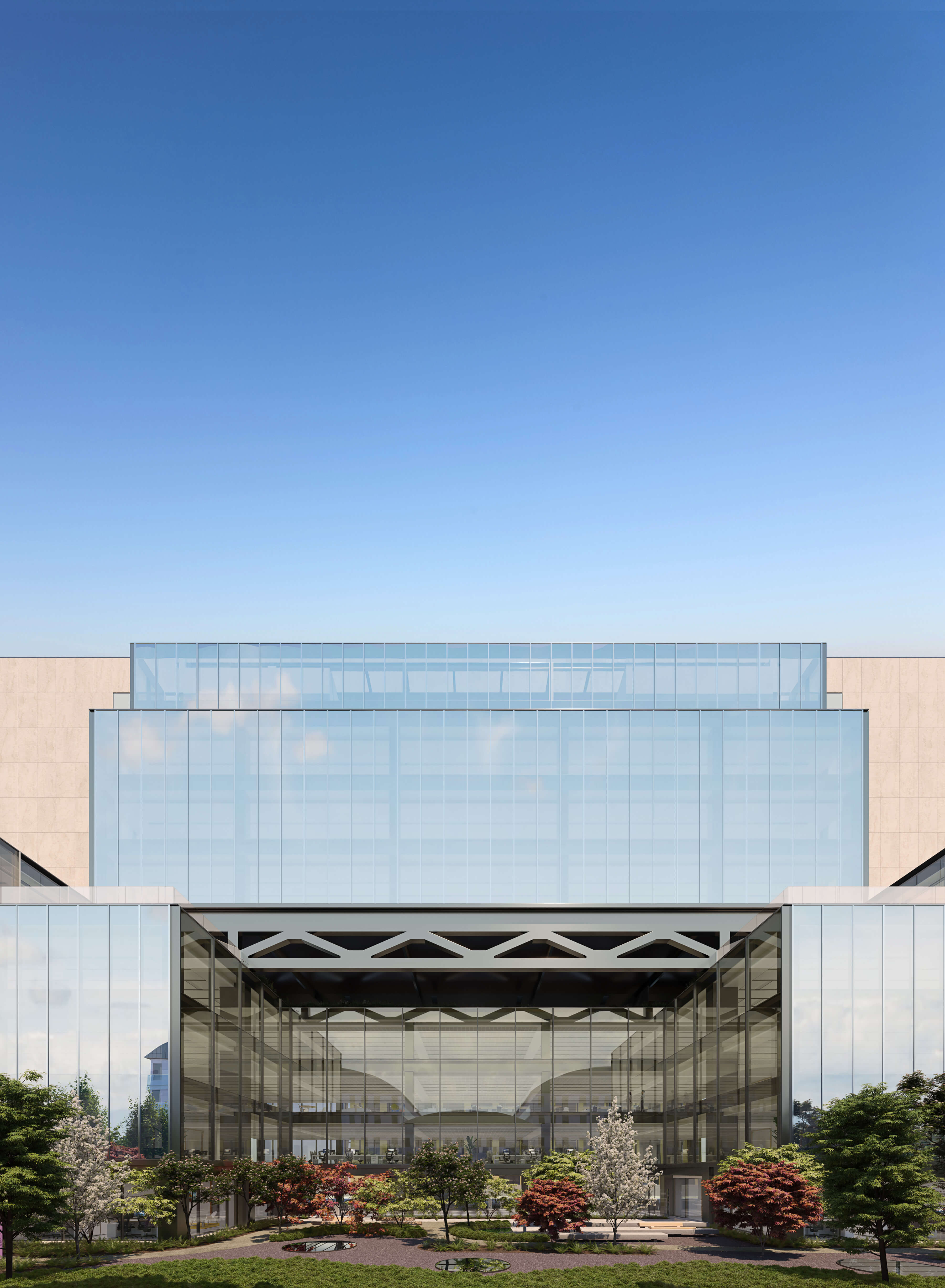 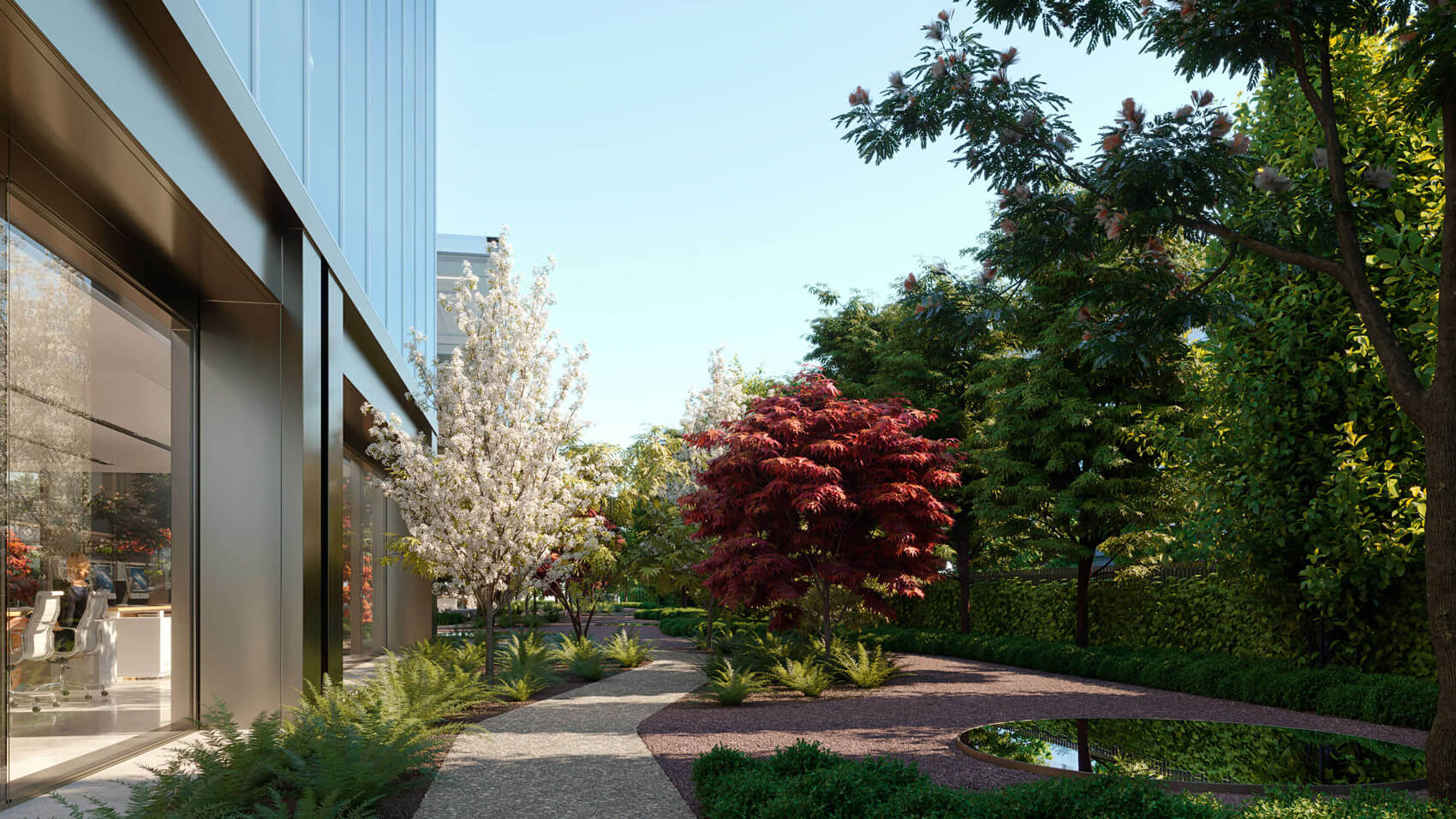 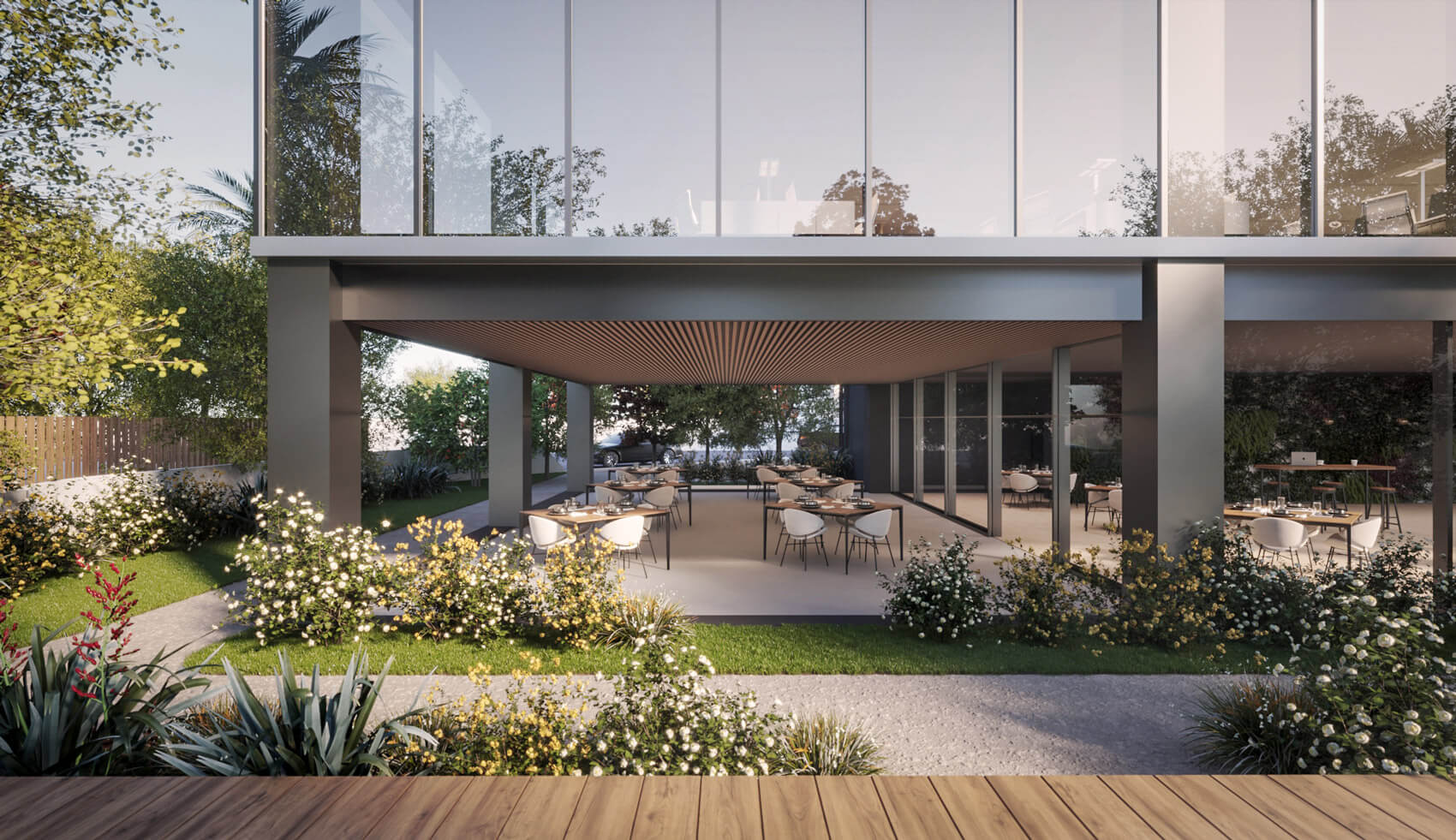 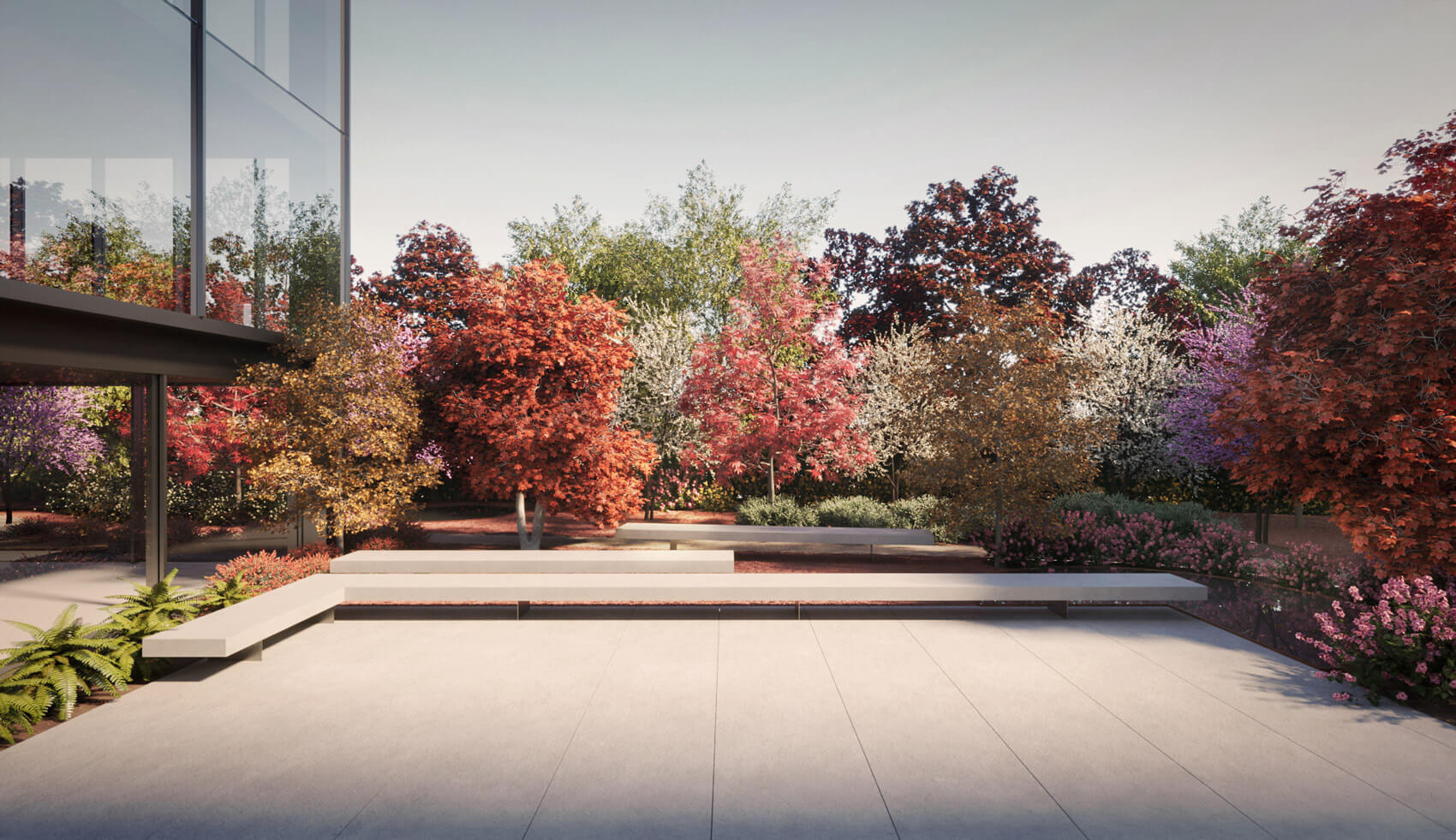 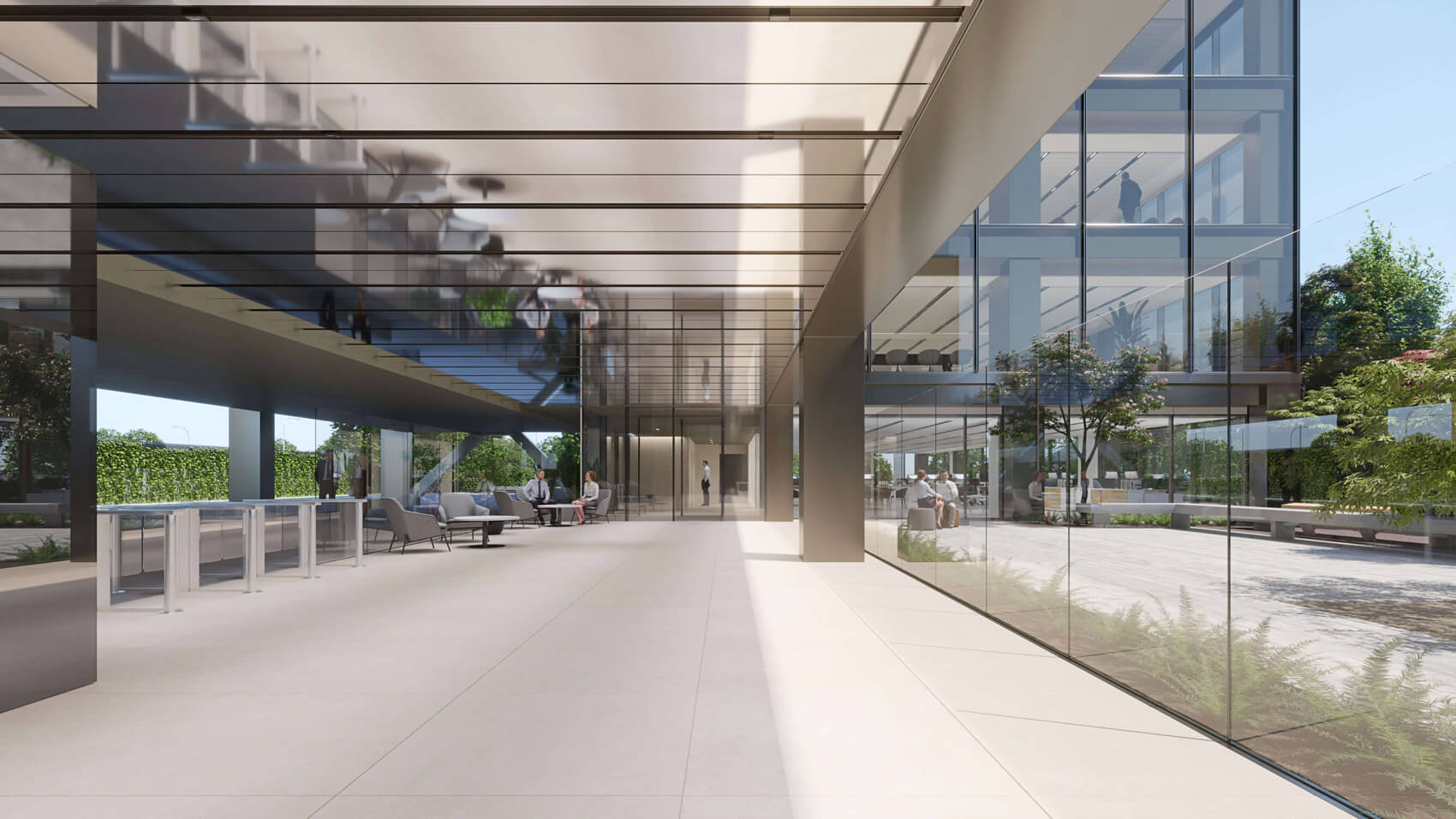 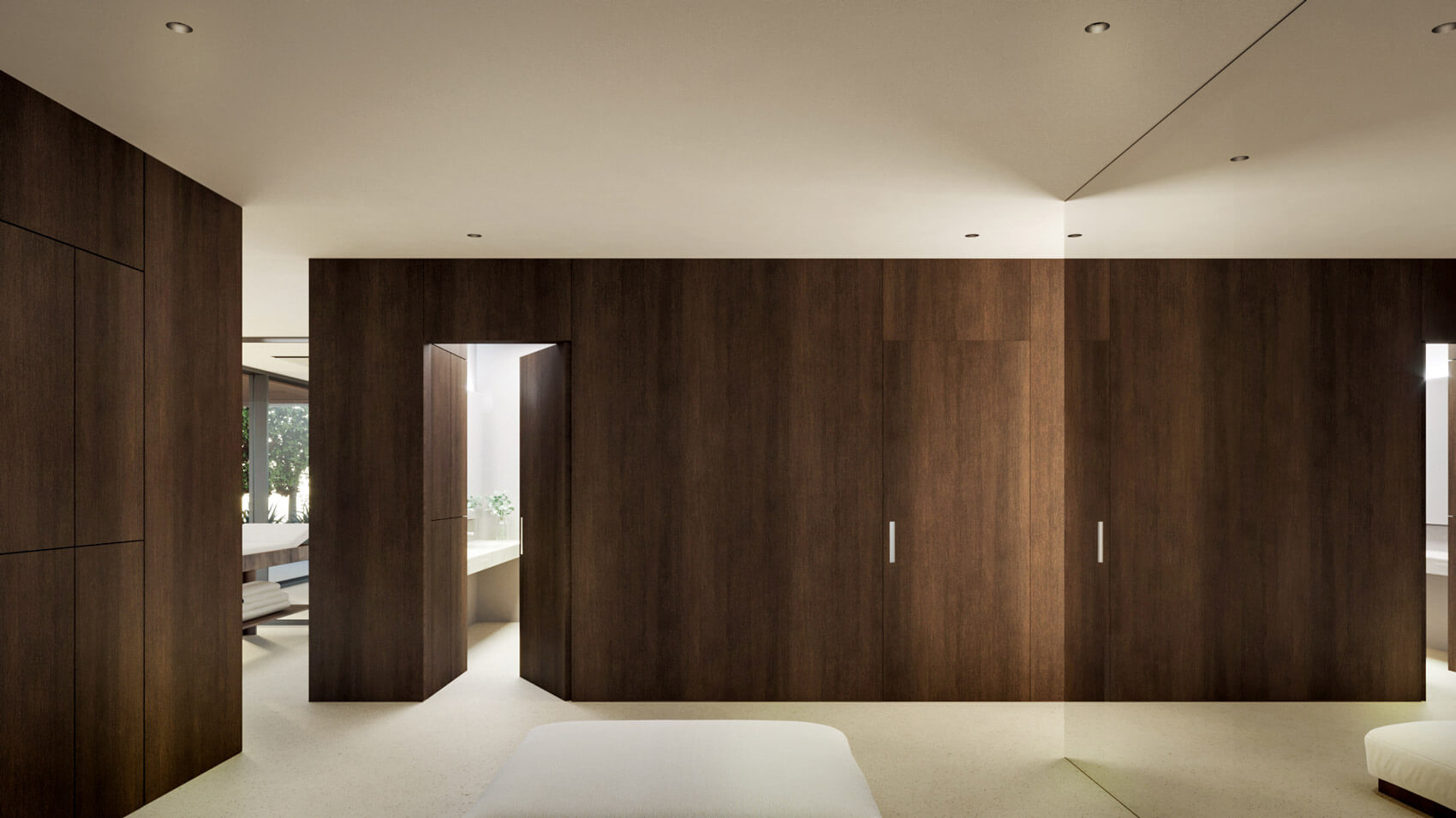 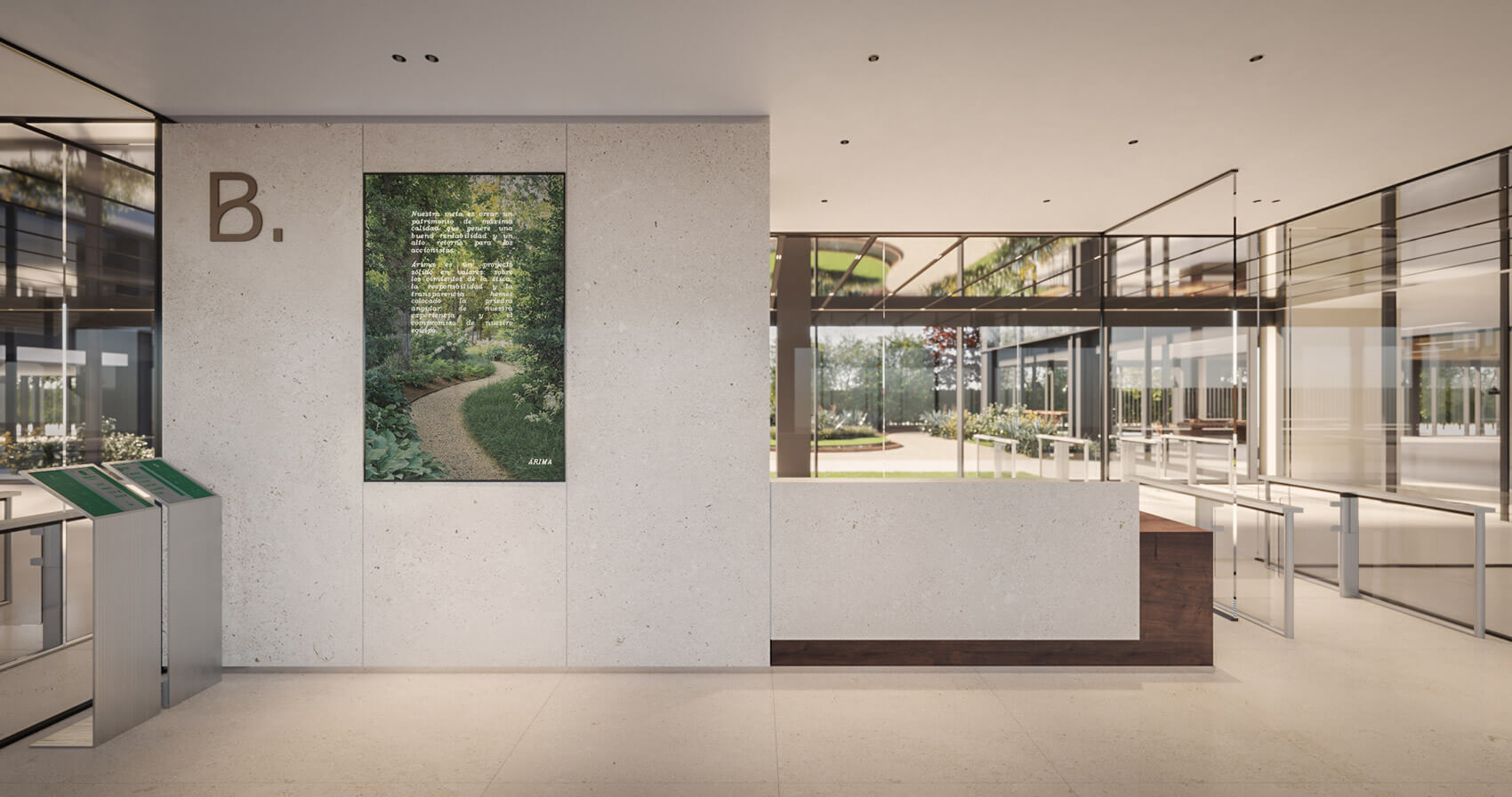 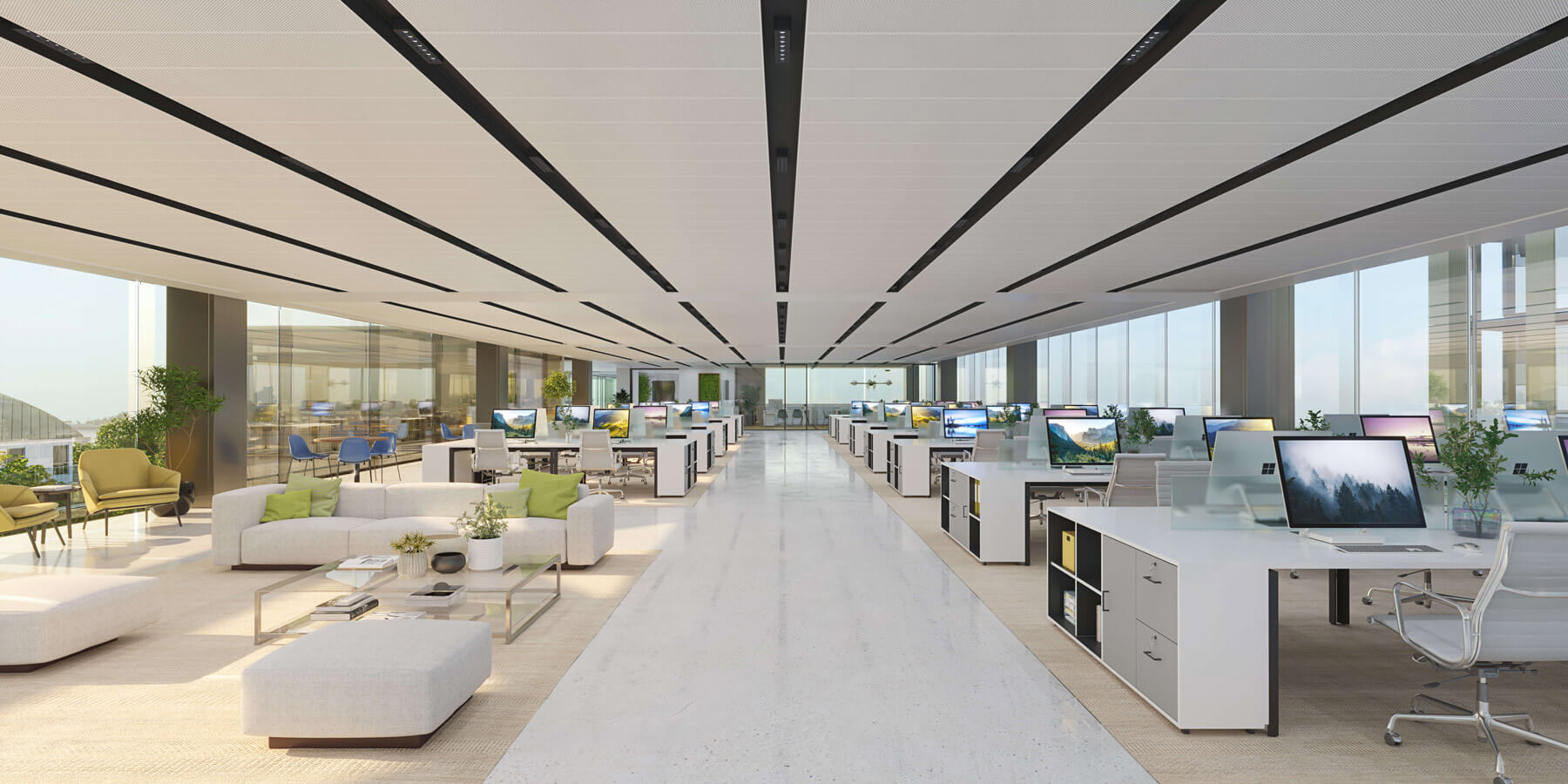 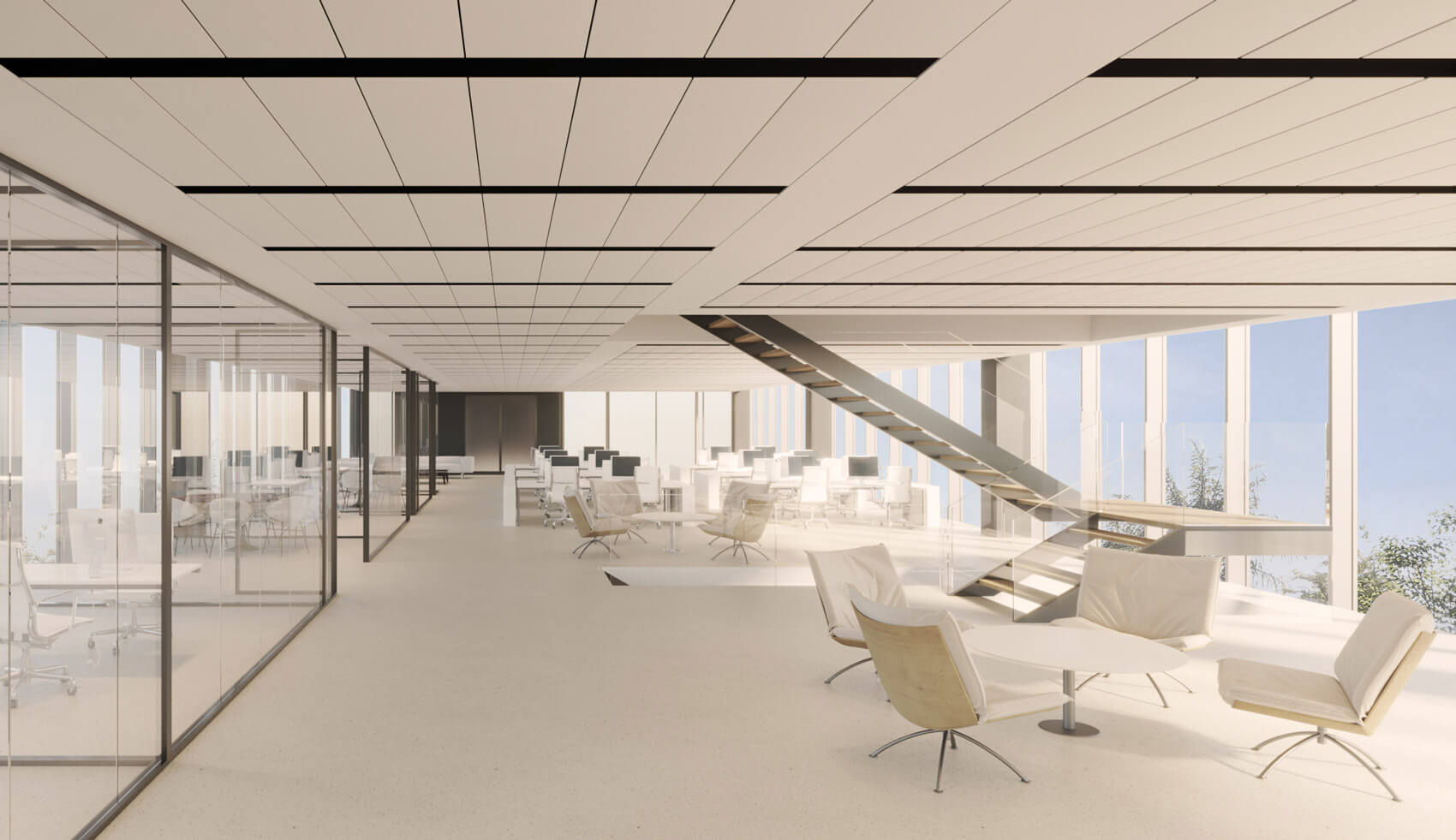 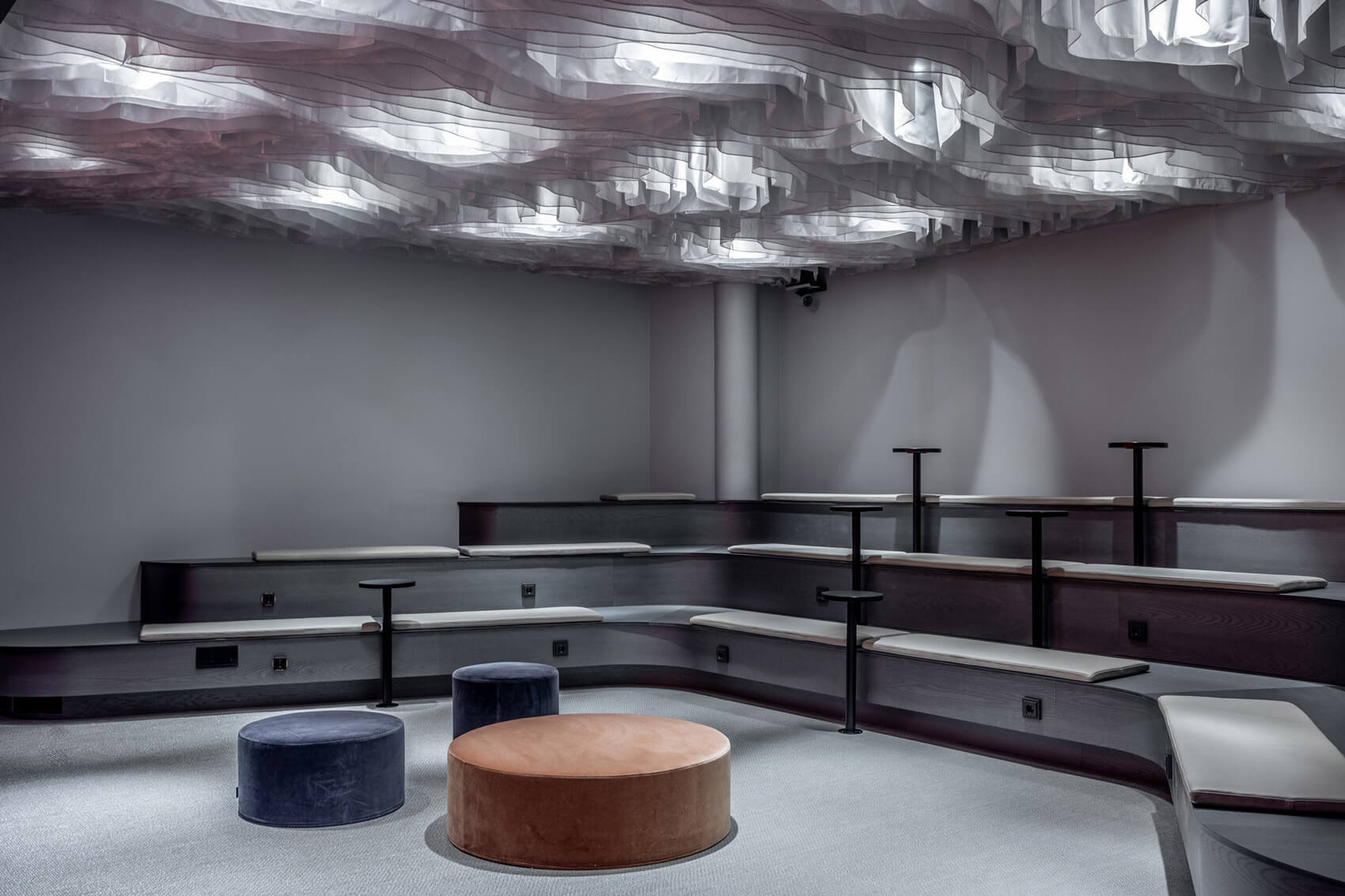 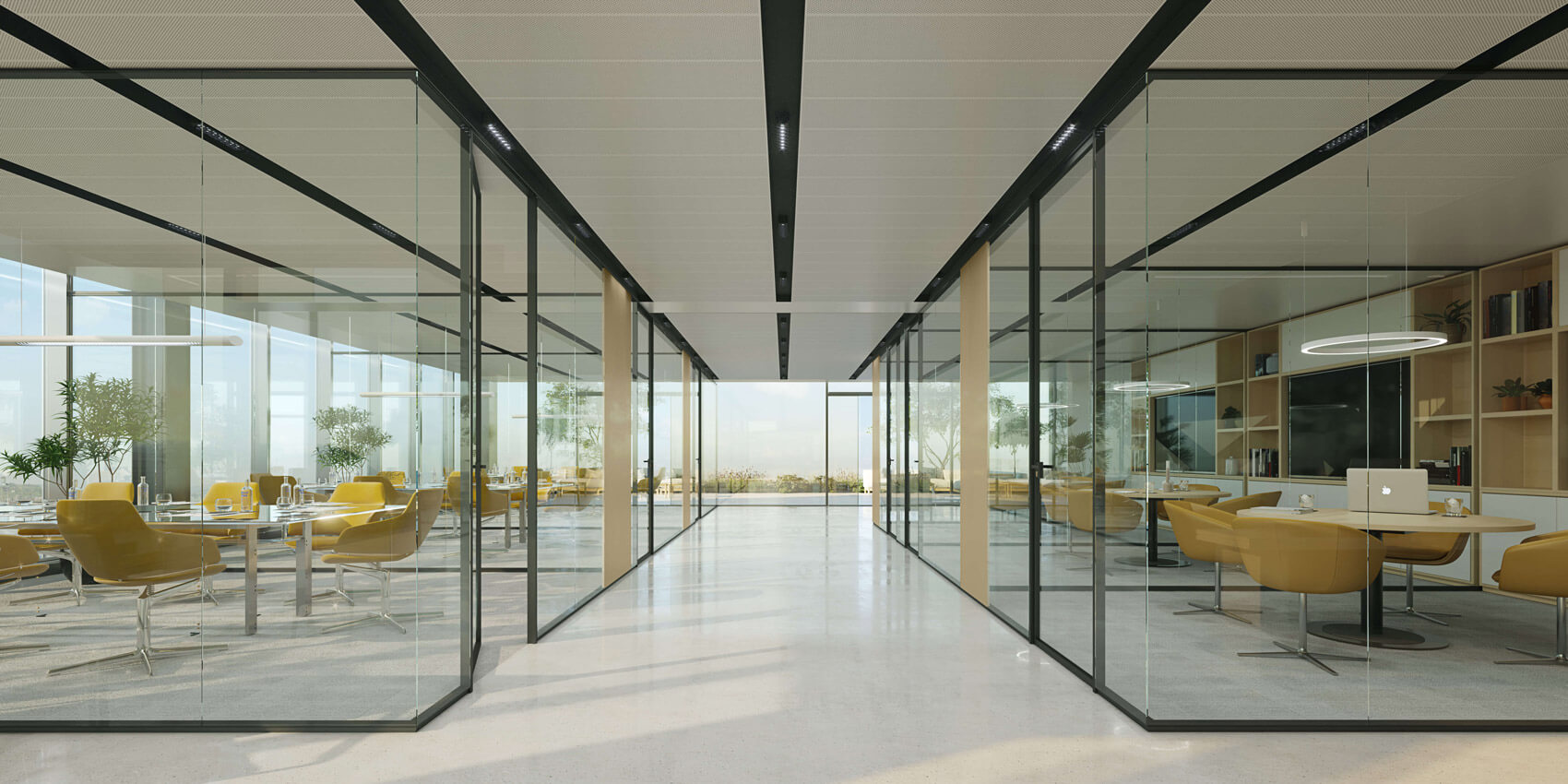